“As with any new build there were many learning curves. We didn't get a lot of seat time prior to competition, with only one testing session prior to event load in. During the official FD practice, we had to get used to this brand new beast,” said Jones.

The Jeff Jones Racing team finished Round 1 in 32nd place, but this is just the beginning for the team this season. In 2021, the team achieved a final four finish, two great 8s and a first place podium finish at the Long Beach Grand Prix Super Drift Challenge.

Everyone at AFR expects great things from Jeff and the rest of his team as they head into Round 2 at Road Atlanta in May. 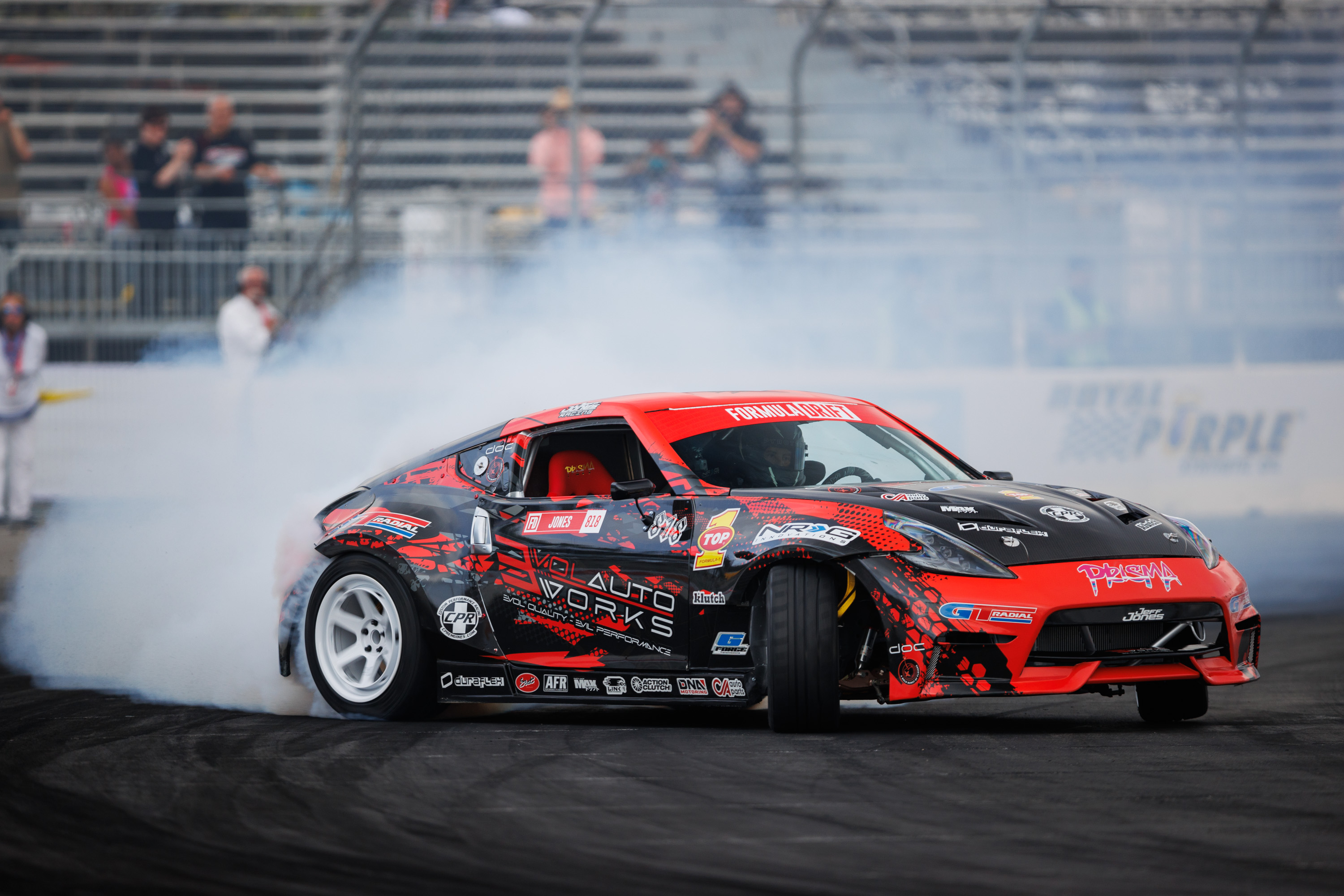