Taylor participated in Hot Rod Magazine’s Drag Week and Rocky Mountain Race Week - long haul street-car events where she drove more than 1,000 miles and drove a different drag strip every day. Taylor hit the ground running in her AFR equipped ‘55 Chevy where she drove 1,200+ miles and finished 3rd in the Unlimited Class. She followed that up with a win in the Unlimited Class at Rocky Mountain Race Week 2.0 and runner up in the Sick Week Invitational. The quest for the sixes is still on but after a 7.06 pass at 200.20 mph her team is feeling very confident that the 6 is fast approaching.

Founded in 1970 by Ken Sperling, Air Flow Research pioneered the process of CNC porting cylinders heads which is now common practice in today's automotive industry. Over the last 45 years we have been defining technological leadership and flow dynamics in the pursuit of increased performance. This commitment has enabled Air Flow Research to find themselves on the fastest race cars and the most powerful street machines in the country. 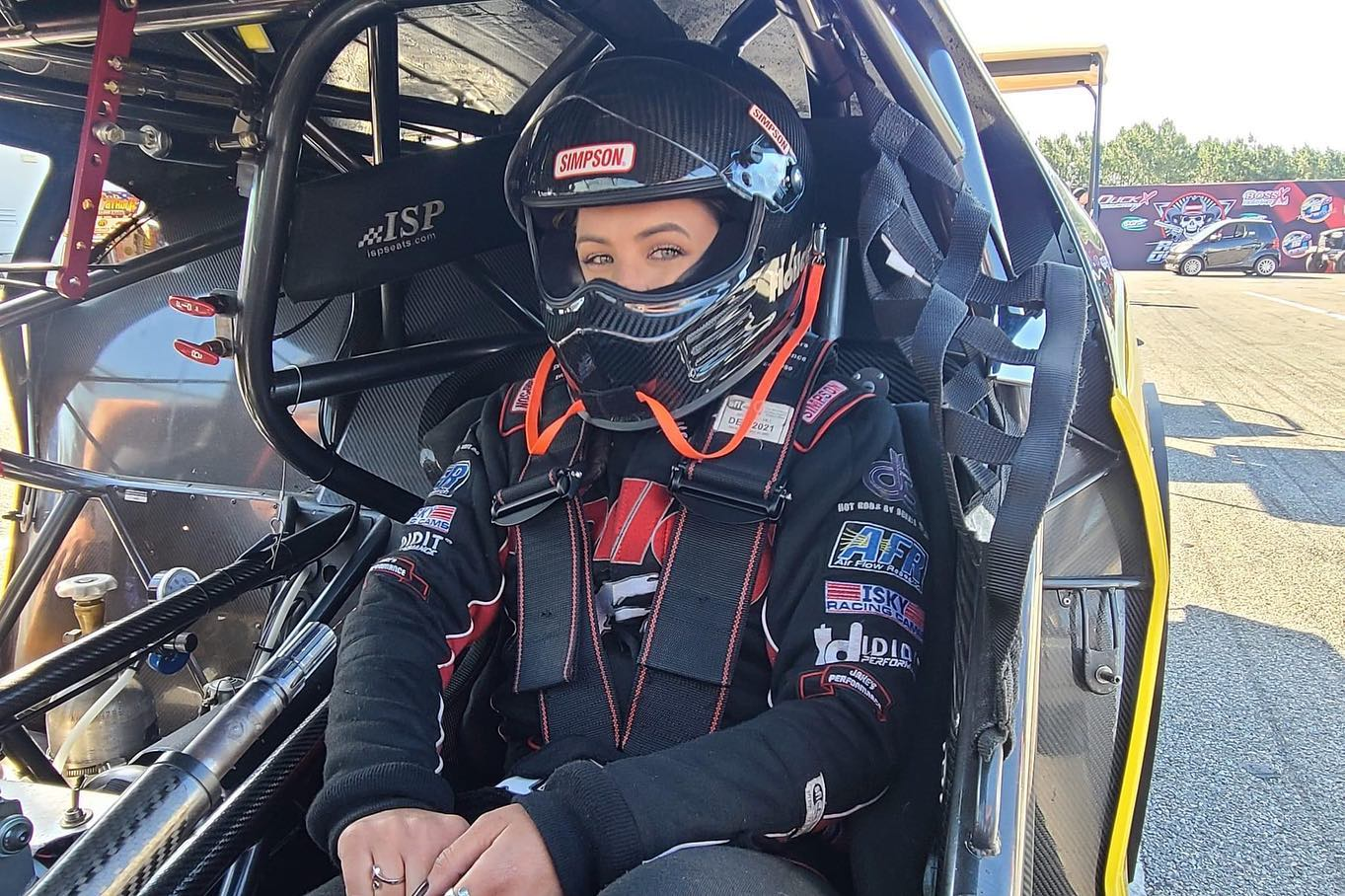