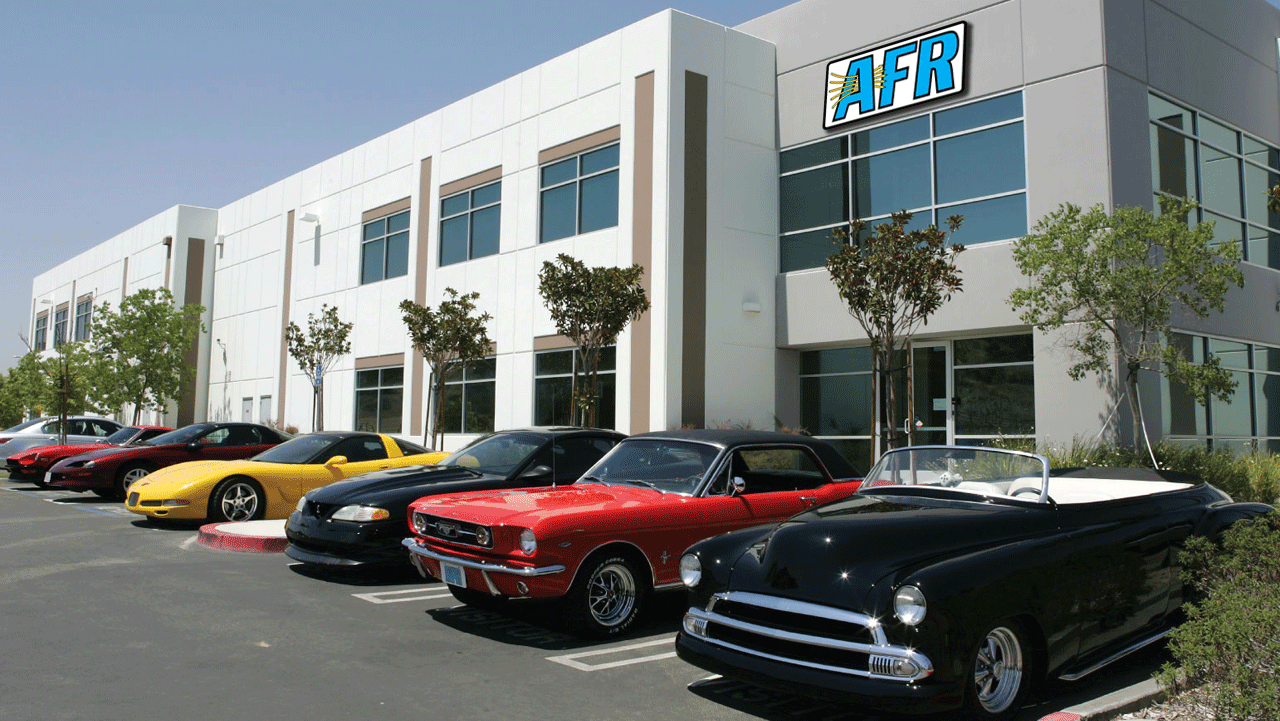 Air Flow Research continued their development of class leading cylinder heads in the new millennium by further adapting to CNC technology. In addition, with the implementation of Lean practices and the move to a new 30,000 sq. ft. facility in 2006, AFR was able to expand its product lines to fit a wide range of Small Block Chevy, Big Block Chevy, Small Block Ford and more. In 2004 AFR was the first to introduce a carb legal aftermarket cylinder head for the popular Gen 3 LS1. Later in the decade AFR revamped their SBC line and released the class leading Eliminator Cylinder Heads. AFR's dedication to continuous improvement has poised us to be a leader for years to come. 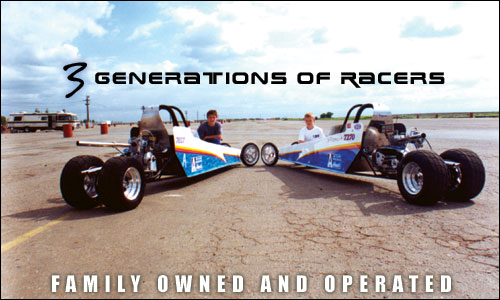